As ESPN’s Simon Cambers mentioned, Kyrgios spit in the direction of a fan he said heckled him throughout the match after the win.

« Today, as soon as I won the match, I turned to him … I’ve been dealing with hate and negativity for a long time, so I don’t feel like I owed that person anything, » the 27-year-old explained. « He literally came to the match to literally just, like, not even support anyone really. It was more just to stir up and disrespect. That’s fine. But if I give it back to you, then that’s just how it is. »

Kyrgios told reporters after his victory that he requested for the fan to be booted from the venue.

Additionally, Kyrgios seemed to reference the actions of at least one person during his match when he was heard saying: « I don’t start clapping when they’re scanning s— at a supermarket, do I? »

He didn’t back down when asked about that comment.

« I’ve never, ever just gone to anyone else’s job and just blatantly spat, disrespected them, » Kyrgios continued. « I don’t understand why people do that to athletes. Why do they feel the need that that’s acceptable? »

Per Sky Sports, Kyrgios made 55 unforced errors against Jubb. He did say he was not racially abused by any spectators during the match. 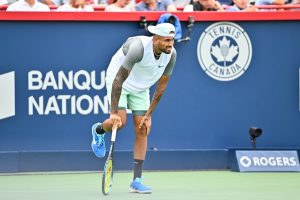 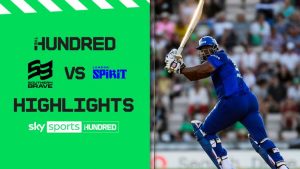 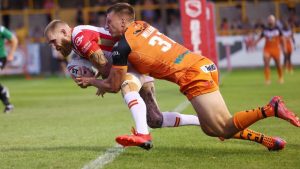 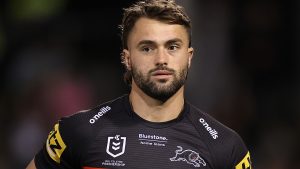 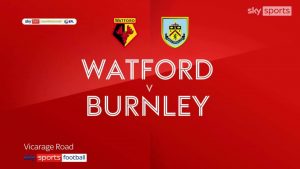