The electronic line calling system in place at the Australian Open was again criticised by Jelena Ostapenko after her quarter-final defeat to Elena Rybakina.

Ostapenko made it clear that her play contributed heavily to the loss﻿ as Rybakina sealed a convincing 6-2 6-4 victory, but reiterated her claims that several calls were missed to the inadequacies of the system.

Ostapenko expressed concern over the line calls﻿ following her fourth-round win against Coco Gauff. She was asked whether she believed in the system, to which she replied: « Honestly? No. »

Speaking after her loss to Rybakina, she said: « I’m not really happy with the system they are using.

« A couple of times it was not even by a couple of centimetres. It was much more than that. But I cannot do anything about it, because it is the way as it is.

« First of all, [the calls] are really late sometimes. You already hit the ball, and then you hear ‘out,’ which is normally not the way it is with the line umpires. And second of all, some balls were quite, how you say, not a little out. They were [quite] a bit out and they were not called. »

The number 17 seed called for a return of the Hawk-Eye system and line judges, which was replaced at the Australian Open by the electronic system in 2021.

« Honestly, my personal opinion, I wish it would be the Hawk-Eye system and the line umpires, because I feel like that way it’s more precise, and much [fewer] mistakes, in my opinion, » the 2017 French Open champion added.

The line calling system also caused problems in the doubles on Rod Laver Arena﻿ when Australian mixed doubles pair John-Patrick Smith and Lizette Cabrera were left scratching their heads after Smith’s serve was called a fault despite clearly landing inside the service box.

« Have you seen anything like this ever at the beginning of a match?

« I don’t know if that’s amusement or embarrassment or a little bit of both, but here we go again. »

The pair went on to lose the 6-3, 6-4 to Brazil’s Rafael Matos and Luisa Stefani. 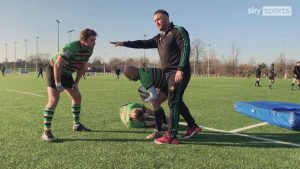 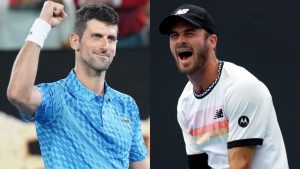 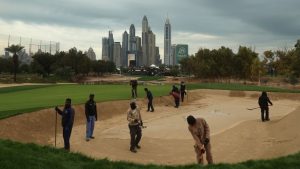 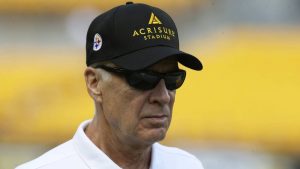 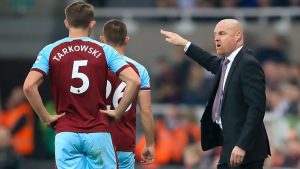