Opening week of the NBA’s historic 75th season on Day 3 continues as the LA Clippers play their first game.

The Los Angeles franchise led by All-Star Paul George will begin their campaign on the road in San Francisco, hosted by reigning NBA scoring champion Stephen Curry and the Golden State Warriors, one of the NBA’s three charter franchises.

The Warriors will be high on confidence, fresh off their opening-night win over the star-studded Los Angeles Lakers at the STAPLES Center. They will be looking to build on that result and put forward a strong campaign having missed the playoffs the last two seasons.

On the other hand, the Clippers are coming off their first-ever Conference Finals appearance in franchise history but will be without former two-time Finals MVP Kawhi Leonard, who underwent surgery in July to repair a partial tear of the ACL in his right knee.

Serge Ibaka (back) is reportedly to set to miss this game as well.

What channel is Warriors vs. Clippers on?

Warriors vs. Clippers can be watched on TNT for those with traditional cable or streamed via Watch TNT.

What time does Warriors vs. Clippers start?

Warriors vs. Clippers is scheduled to start at 10:00 p.m. ET on Thursday, Oct. 21. The game will be played at Chase Center in San Francisco.

After a truncated season in 2020-21, the NBA returns to its standard 82-game format for the 2021-22 campaign, which is the league’s 75th anniversary season. The above Opening Night matchup is the first of 12 marquee games of Opening Week of the NBA season.

The first four days of the season will feature eight national television games. Those games will showcase: 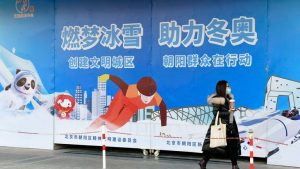 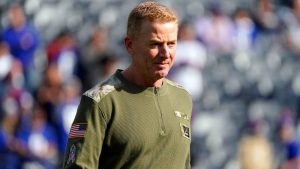