Raphael Varane believes working with Cristiano Ronaldo on a daily basis helps to make you a better player, with Manchester United set to benefit from the Portuguese’s presence after taking him back to Old Trafford.

The Red Devils pulled off a stunning coup during the summer transfer window when returning the five-time Ballon d’Or winner to English football 12 years on from seeing him depart for Real Madrid.

Despite now being 36 years of age, Ronaldo has hit the ground running with three goals through his opening two games for United, and Varane believes the all-time great will help to raise collective standards in Ole Gunnar Solskjaer’s squad.

Varane, who played with Ronaldo at Real and made his own move to Manchester over the summer, told Sky Sports of the talismanic figure: « I think he is the best example in the world in terms of work ethic and winning mentality.

« Playing with this type of player, you improve every day. If he is still playing to such a high level at his age, it’s because his work is amazing. I’m very happy to play with him. »

Who else is Varane excited about?

Along with Ronaldo, Varane also worked with a number of other superstar performers during his time in Spain.

One of those was fellow World Cup-winning centre-half Sergio Ramos, with the pair forming a productive partnership that spanned a trophy-laden decade.

Varane’s intention is to replicate those efforts in England alongside United captain Harry Maguire, with the duo showing signs of early promise.

« I think Harry Maguire is a great player but we have to work hard to feel comfortable on the pitch. It’s the same with every defender in the team. It’s important to feel connected. We have to move together and motivate each other.

« Every day, we are learning and improving. »

United, who have taken 10 points from four Premier League games this season, will be back in action on Sunday when taking in a trip to West Ham. 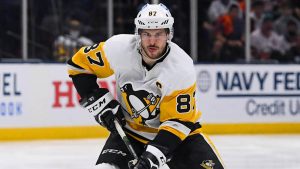 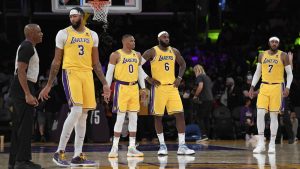 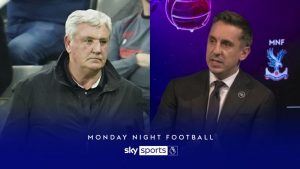 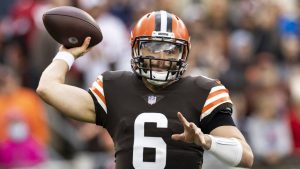