New York Islanders fans can get ready to keep cheering on defenseman Ryan Pulock for the remainder of the decade, as the organization signed the 2013 draft pick to an eight-year contract extension on Wednesday night.

The contract is reportedly worth about $6.15 million per season, according to Arthur Staple of The Athletic.

Pulock, who turned 27 last week, is in the final season of a two-year deal worth $5 million per year.

The 15th overall pick from eight years ago has been very durable thus far, appearing in every single Islanders’ contest over the past three seasons. He posted two goals and 15 assists last year in 56 regular-season games and added four more scores across 19 postseason contests as the Islanders made it to Game 7 of the Stanley Cup semifinals before losing to the eventual-champion Tampa Bay Lightning. 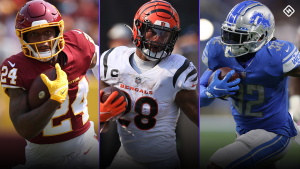 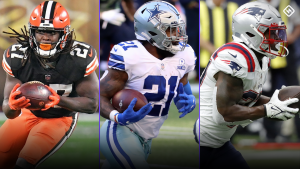 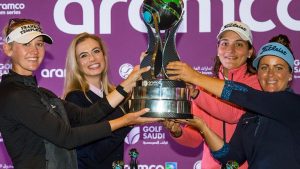