The fifth-year coach, fresh off winning the Red River Showdown after benching Rattler for Williams, canceled the Sooners’ regularly scheduled news conference with media on Wednesday. The move came after Oklahoma’s student newspaper, the OU Daily, reported earlier in the day that Williams had taken first-team reps in practice.

The Daily’s story — co-authored by sports editor Mason Young and assistant sports editor Austin Curtright — determined that Williams was working with the first team. Per the Daily, he out-snapped Rattler 15-7 in the pre-stretching portion of Tuesday’s practice and later worked primarily with starting receivers Jadon Haselwood, Marvin Mims and Mike Woods; Rattler worked with the second-string receivers.

The Daily discovered this by observing Tuesday’s practice from a nearby public building:

« The Daily watched the offensive practice regimen from a public building near the OU football practice field, with no athletics employees discouraging observation. The Daily does not observe practice regularly, but did so Tuesday under heightened interest given the situation. »

It’s uncertain whether Riley’s decision to cancel Wednesday’s news conference was a direct result of the Daily’s report, but it isn’t the first time he has limited media access in regard to the Sooners’ quarterback situation. After briefly discussing Rattler’s benching on Saturday, Riley declined to make Williams available to ABC sideline reporter Holly Rowe following the Sooners’ comeback victory.

Rattler was reportedly given the day off on Monday. His father, Mike Rattler, reportedly told the Daily that was a result of his son feeling ill. Still, Mike Rattler said he has spoken to his son about his football future, telling the Daily that a decision will be made following Jan. 10, the date of the College Football Playoff national championship game.

“For right now, he’s focused on working for this team, and we’ll see what happens after Jan. 10,” Mike Rattler told the Daily. “Hopefully he’ll be playing in the national championship on Jan. 10, and then after that we’ll evaluate where he is as far as if any teams are interested in him in the NFL, we’ll consider that.

“If we think, ‘Hey, you know what, we may ought to do another year or something at Oklahoma, wherever’… we’re leaving our options open whereas that is concerned, but for the most part, right now, we don’t even talk about it, because he’s got a task at hand to deal with.”

Rattler on Saturday was benched vs. Texas after committing two turnovers, an interception and a fumble, in the Red River Showdown. It’s worth noting he was also benched in the 2020 rivalry game vs. the Longhorns after committing turnovers. He ultimately finished the day completing 8 of 15 passes for 111 yards and an interception. He was credited with five rushes for minus-9 yards as well, though he did come back later in the game to convert a 2-point attempt to tie the game at 41-41.

Williams helped spur the Sooners from a 28-7 deficit to beat the Sooners 55-48 in Dallas, the largest comeback in rivalry history. He completed 16 of 25 passes for 212 yards and two touchdowns. He also had a 66-yard touchdown run in the second quarter before coming on to replace Rattler.

Oklahoma, ranked No. 4 in the latest AP Top 25, will return to action against TCU in Norman, Okla., on Saturday. 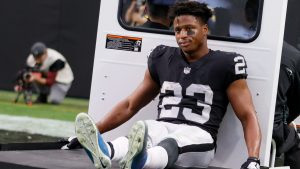 Raiders’ Kenyan Drake calls out NFL after season-ending ankle injury: ‘This should be an illegal form of tackling’ 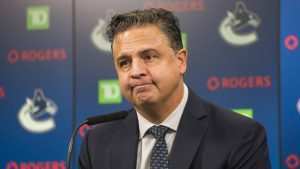 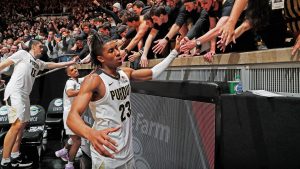 Upon first ascent to No. 1 ranking, deep Purdue squad has far bigger achievements in mind

Raiders’ Kenyan Drake calls out NFL after season-ending ankle injury: ‘This should be an illegal form of tackling’ 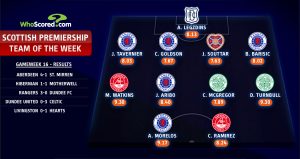 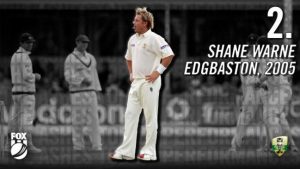