Manchester City forward Ferran Torres is facing up to six weeks out with a fractured foot, sources close to the player have told Goal.

The Spain international is understood to have picked up the injury in the UEFA Nations League semi-final victory over Italy, although he went on to play in the final against France.

Torres could be ruled out of the crucial Champions League matches home and away to Club Brugge as well as the Manchester derby at Old Trafford against United.

With City failing to sign a striker in the summer following the departure of Sergio Aguero, Torres has been playing as a centre forward under Pep Guardiola.

Signed as a winger from Valencia in 2020, the 21-year-old has scored three times in his seven appearances for the club this season after 13 goals in his debut campaign.

Academy striker Liam Delap will also be unavailable for Saturday’s clash with Burnley as he continues his recovery from an ankle injury.

What options does Guardiola have?

Brazilian international Gabriel Jesus has become more effective as a winger, although Guardiola has said he remains an option as a striker.

However, he is a doubt for the Burnley match which kicks off less than 36 hours after Brazil play Uruguay in a World Cup qualifier in Manaus.

Raheem Sterling is an option to play through the middle, while Phil Foden and Jack Grealish played as false nines in recent games against title rivals Chelsea and Liverpool respectively.

When will Torres be back?

Torres is back in Manchester and a scan has revealed a small fracture in his right foot. He is not expected to return until mid-November at the earliest and is also likely to miss Spain’s World Cup qualifiers against Greece and Sweden. 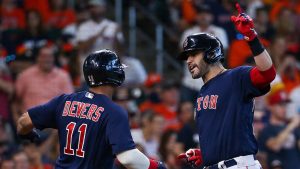 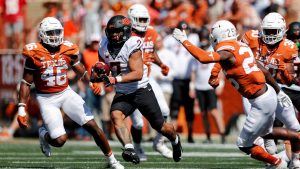 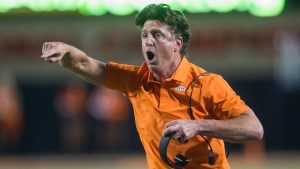 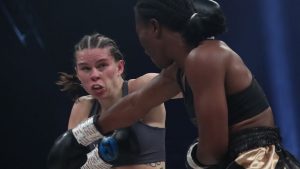 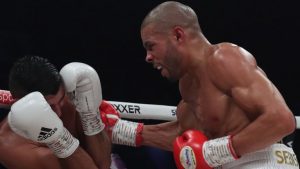