Manchester City had a « considerable chance » of signing Cristiano Ronaldo ahead of arch-rivals Manchester United in the summer transfer window, according to Fernandinho.

Ronaldo completed a sensational £20 million ($28m) move to United from Juventus on deadline day, returning to the club where he initially emerged as one of the top players of his generation between 2003 and 2009.

However, there was plenty of speculation that the 36-year-old might head to the blue half of Manchester before the Red Devils finalised a deal, and Fernandinho has now confirmed that his agent Jorge Mendes was present at Etihad Stadium to hold initial talks.

Asked how close City came to securing Ronaldo’s services, the Brazilian midfielder told ESPN: “I think there was a good, considerable chance. I think his agent was here at the club renewing the contracts of Ederson, Ruben Dias, seeing the situation of Bernardo Silva, Joao Cancelo.

« Obviously, if you’re there at the table, you can talk about everything and every possible player. »

Fernandinho went on to express his belief that all the outside noise in the media led to negotiations between the two parties falling through, adding: « I think that a lot of expectations were also raised with the possibility of him coming here.

« No doubt this ends up affecting not only the fans, but also the people inside the club. But in the end, things didn’t work out, he didn’t close the deal, and ended up going to the red side of town. Life goes on. »

How has Ronaldo started at Man Utd?

Ronaldo has already made a huge impact at the beginning of his second spell at Old Trafford, scoring three goals in two appearances for Ole Gunnar Solskjaer’s side, including a brace in a 4-1 win against Newcastle in the Premier League.

The five-time Ballon d’Or winner also found the net in United’s disappointing 2-1 defeat at Young Boys in their Champions League group-stage opener, and will be in contention to start again when they travel to West Ham on Sunday.

Fernandinho also talked up United’s chances of challenging for City’s Premier League crown in 2021-22 after a summer of strong business which saw Raphael Varane and Jadon Sancho join Ronaldo in moving to the club.

The City captain still believes Pep Guardiola’s side have a slight edge, though, as he said: « If you’re going to compare name by name, I think it’s very level. Both teams have a very good squad. Perhaps one or the other will wash away a very small advantage.

“But I think that, due to the standard of play, the way we have played for five or six years with Pep [Guardiola], we have a defined standard of play, we know exactly how each player behaves or should behave on the pitch, we know about the quality of each player and how he can play the best role in the matches. Without a doubt, in this matter, we have a little more advantage.

« Having practically the same players since 2017, it’s no wonder the club managed to win three titles in the last five. But without a doubt United, due to history, the weight of the shirt, the quality of the players, in a short period of time can reach the level we are at today. » 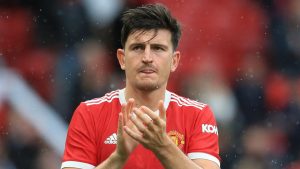 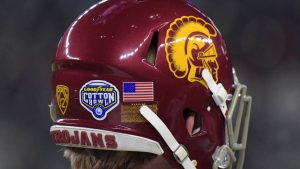 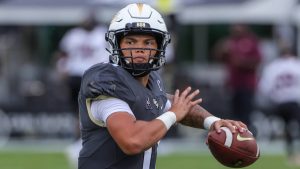 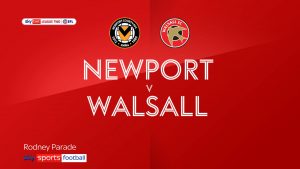 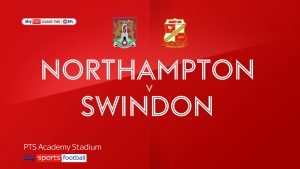