The Indian cricket board (BCCI) has confirmed the five franchises set to compete in the inaugural season of the 2023 Women’s Premier League.

Ahmedabad, Mumbai, Bengaluru, Delhi and Lucknow have been unveiled as the five successful host cities, with respective owner bids combining for £465m, including a top bid of around £128m from the Adani Group for the Ahmedabad franchise.

Among the owners are the five entities that currently oversee the IPL’s Mumbai, Delhi and Bangalore franchises ahead of the T20-style tournament getting underway in March.

« Today is a historic day in cricket as the bidding for teams of inaugural WPL broke the records of the inaugural men’s IPL in 2008, » said BCCI secretary Jay Shah.

« This marks the beginning of a revolution in women’s cricket and paves the way for a transformative journey ahead not only for our women cricketers but for the entire sports fraternity. »

The tournament’s introduction meets calls for a women’s competition having seen a three-team Women’s T20 Challenge coincide with the men’s IPL since 2018.

BCCI president Mr Roger Binny said: « I congratulate the winners for making successful bids to own WPL teams. The league will give players from India and abroad a chance to learn and grow together. It will pave the way for development at the grassroots level with the inclusion of more women cricketers.

« I would also like to congratulate the BCCI team for the smooth execution of the auction process. I’m confident that the league will help our women cricketers shine on the global stage. »

The BCCI has already sold the tournament’s media rights for the next five years to Viacom 18 for $117m which translates into per-match-value of $870,393.

« This is a historic moment for Indian cricket, and we are delighted to be a part of it, » said Nita Ambani of Mumbai Indians, which also owns teams in men’s T20 tournaments in South Africa and the United Arab Emirates. 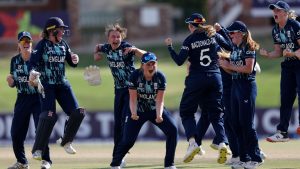 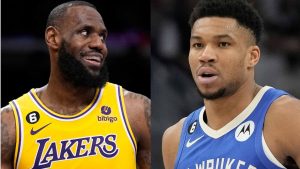 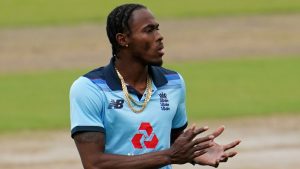 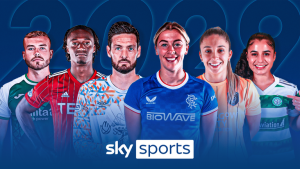 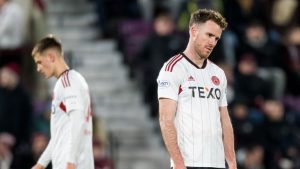 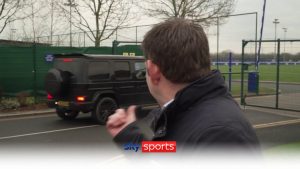 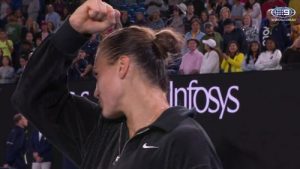