It sounds as if the Golden State Warriors may have some internal issues to sort out heading into the upcoming NBA season. According to reporting from Shams Charania and others at The Athletic, Draymond Green could be in line for internal discipline after getting into a physical altercation at practice with a teammate.

That teammate was Jordan Poole. Charania reports that at first, the two were in a « heated interaction » but it was quickly escalated by Green.

« Green forcefully struck Poole and needed to be separated swiftly, » Charania reported. « Green and Poole came chest-to-chest, with both players pushing and shoving each other prior to Green’s escalation of the physical altercation. »

The Warriors reportedly had to stop the practice in order for cooler heads to prevail, but according to Charania, « internal discipline is imminent ».

It’s worth noting that Poole and Green have gotten into verbal altercations in the past. In fact, Charania reported that arguments between the two at practice are regular.

« The team’s management and leadership believes a line was crossed, » Charania wrote.

The Warriors kick off the regular season on Oct. 18 against the Los Angeles Lakers. 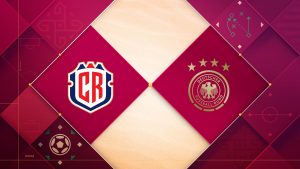 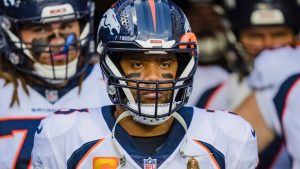 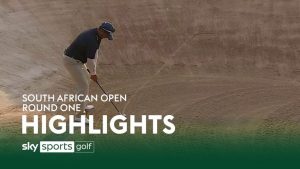 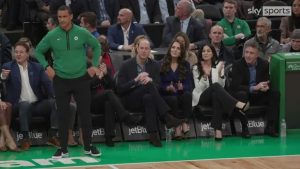