The Los Angeles Dodgers were widely expected to name 20-game winner Julio Urias their starting pitcher for Game 5 of the NLDS on Friday night, but they have decided to go with a much different approach.

Corey Knebel, who has never started a postseason game in his career, will be on the mound to start the game against the San Francisco Giants. The Dodgers will use him as an opener. As Bill Shaikin of the Los Angeles Times noted, Knebel opened four games for the Dodgers during the regular season. One of those was on Sept. 3 against the Giants. 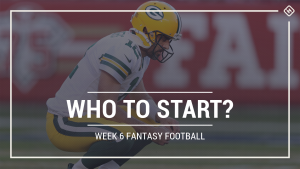 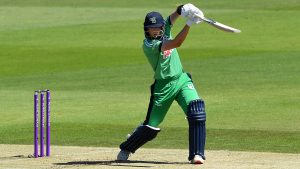 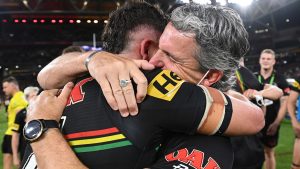