The NBA has once again found itself in trouble with the Chinese government, as it appears Boston Celtics games will not be broadcast in the country for the foreseeable future.

On Wednesday, Celtics center Enes Kanter shared a video on social media voicing his support for Tibetan independence. Chinese streaming giant Tencent immediately responded by cutting the live broadcast of Wednesday’s game between the Celtics and New York Knicks, according to the Washington Post. All upcoming NBA games are now marked for live broadcasts except for those involving the Celtics and Philadelphia 76ers, which are set for text-only coverage.

In his video, Kanter referred to Chinese president Xi Jinping a “brutal dictator. He called for the nation to free Tibet, which came under Chinese rule in 1950. You can see the clip below: 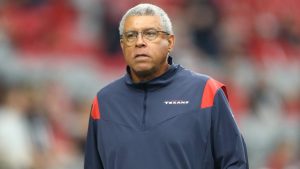 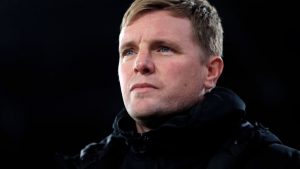