Lambeau Field, home of the Green Bay Packers, is the second-oldest stadium in the NFL behind Chicago’s Soldier Field.

In August, the Cincinnati Bengals renamed their home venue Paycor Stadium. Could iconic Lambeau Field, opened in 1957, get a name change, too?

When the topic of selling naming rights to Lambeau Field came up on a recent episode of « The Pat McAfee Show, » Packers quarterback Aaron Rodgers admitted that though he’s vehemently against Green Bay’s historic venue changing his name, he wouldn’t rule it out if a lucrative deal presented itself.

“The league is about dollars, and if there’s more ways to make dollars and somebody wants to come in and put their name on the stadium ‘at Lambeau Field,’ it could happen, » Rodgers said.

“I don’t want it to happen either. But we had patches on our jerseys in the COVID year, and who knows, the NBA obviously went to that and they’re making a ton of money, I’m sure, on that. …It’d be interesting, you know, purists, traditionalists like myself wouldn’t want to see that, but it’s definitely possible.”

Naming rights partnerships have proven to be a profitable supplementary source of revenue for NFL teams. Newer state-of-the-art stadiums such as SoFi Field in Los Angeles, or Allegiant Stadium in Las Vegas, are paying the Rams and Raiders more than $30M and $25M per year, respectively.

However, Packers team president Mark Murphy stated in 2015 during a shareholders meeting that the franchise would never sell the naming rights to Lambeau Field. 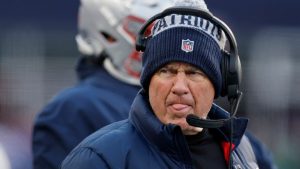 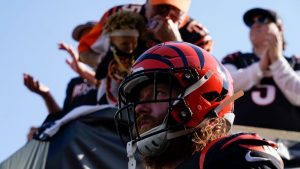 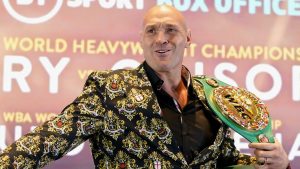