After Thomas died, his cousin said the family believes a seizure was the cause. The seizures began sometime after Thomas was involved in a car crash in 2019.

Thomas, who was 33, was a first-round pick by the Denver Broncos in 2010 out of Georgia Tech. He grew into one of the league’s top receivers by his third season in the NFL. 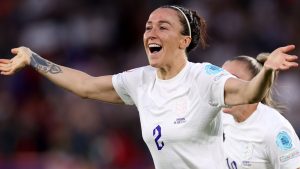 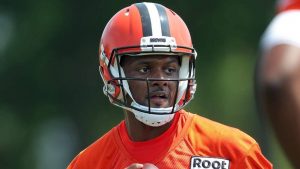