If you’re like us, you are in for a lot of food and a lot of football on Thursday, with three interesting NFL games on the docket. In the early matchup on CBS, the upstart Detroit Lions host Josh Allen and the Buffalo Bills, who are making their second straight appearance at Ford Field. The NFC East has dibs on the middle game, where the New York Giants will try to bounce back from losing to the aforementioned Lions but will have a tough go of it as the Dallas Cowboys proved last week that they are the real deal. The team they clobbered 40-3 in that game, the Minnesota Vikings, hope they can right the ship against Bill Belichick’s stout New England defense in the nightcap. So fix yourself a plate, take a turkey nap (or two), and get ready for 10 or so hours of family and football.

Which brings us to today’s quiz of the day. Inspired by John Madden, CBS began handing out the Turkey Leg Award in 1989 to the best player from the annual Thanksgiving prime-time game. In 1994, the award switched over to Fox when Madden began working there, and in 2002 it became the Galloping Gobbler Award once Madden’s tenure at Fox was finished. For two seasons, it was known simply as the Game Ball. Then it was the Fox WWE Championship Belt. Now, it’s the Fox Madden Player of the Game. Over that time, whatever the name, 46 players have taken home the award. So with that in mind, how many of those players can you name in five minutes? 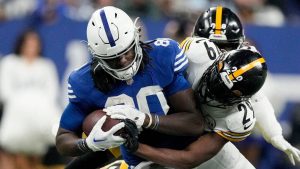 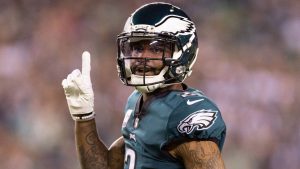 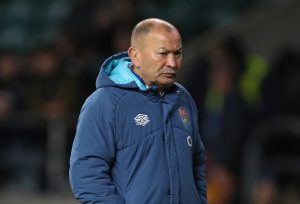 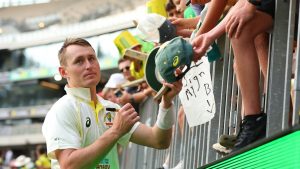 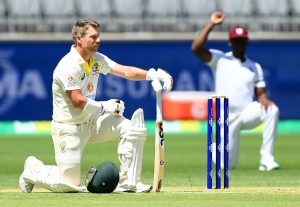 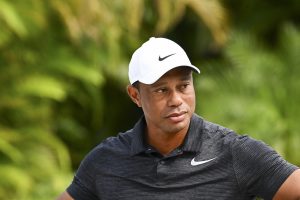