The 30th edition of the ESPY Awards are less than a month away and ESPN revealed the nominees who will vie for the awards on Wednesday, July 20.

Here is the full list of nominations for every category from « Best Breakthrough Athlete » to « Best WWE Moment. »

Among the most surprising choices was Jorge Soler’s nomination for « Best MLB Player. » While Soler was the 2021 World Series MVP during his time with the Braves, he finished the 2021 regular season with a .223 batting average and he’s batting .215 this season with the Miami Marlins. 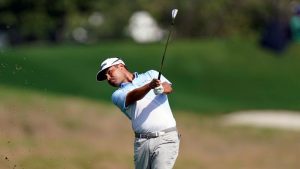 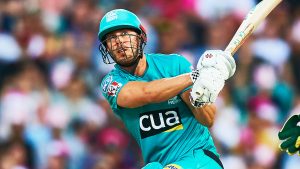