Saudi Arabia says it wants its investors to take over Manchester United and Liverpool – and hopes Cristiano Ronaldo comes to play in its domestic league.

It is the availability of United – after the Glazers announced plans for a potential sale – and Ronaldo that is interesting Prince Abdulaziz.

Melissa Reddy reports on the news that both Manchester United and Liverpool are considering new investment and the potential of an outright sale, at the same time

He would be keen on Ronaldo signing for a Saudi Pro League team after the World Cup, with the 37-year-old a free agent following a fraught departure this week from United.

« Who wouldn’t want him to play in their league? » Prince Abdulaziz told Sky News. « He’s a role model to a lot of young players – him and Messi. » 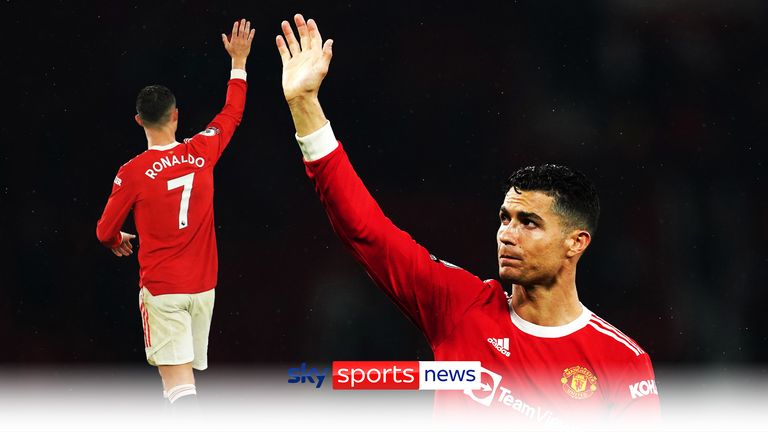 The vision would see the Saudi league featuring both Ronaldo and Messi, who is still signed up to Paris Saint-Germain but is already signed up to promote Saudi Arabia.

« That’s benefited a lot in terms of tourism for the kingdom, » Prince Abdulaziz said. « If they can, I’d love to see them both play in the Saudi league. »

Newcastle was bought by the Saudis last year through the Public Investment Fund, which the Premier League claims is not controlled by the government despite being headed by Crown Prince Mohammed bin Salman.

Now two other Premier League clubs are on the market – Liverpool and United – and the sports minister wants either – or both – to fall under Saudi ownership. 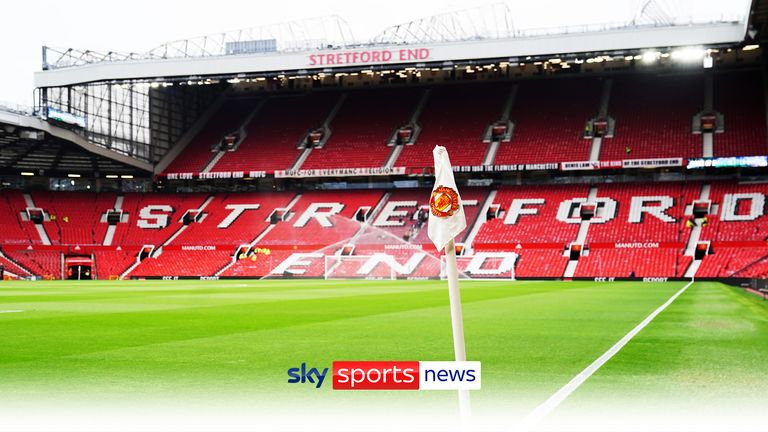 « I hope so, if there are investors and the numbers add up, and it makes a good business, » he said. « Then the private sector could come in, or companies could come in, from the kingdom. »

He added: « The Premier League is the best league in the world. Everyone’s watching the Premier League. It’s the most watched league and there are diehard fans of these teams in the kingdom. So it would be a benefit for everyone. »

« I can say that we have a strong league. It’s not one of the strongest in Asia. You know, we’re building towards a better future. And we see how the future holds up for that. » 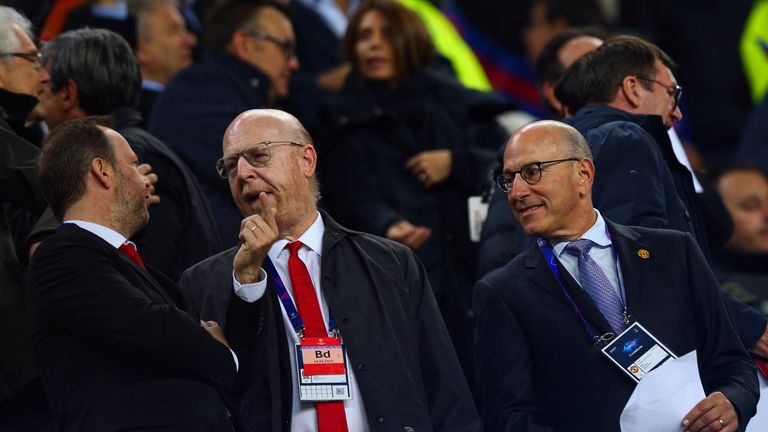 He continued: « And you know, I heard about these speculations in the news as, as everyone else. I don’t have any details about any of the reports that have been coming out. But you know, what I can say is that we have Messi as an ambassador for tourism in the kingdom with the ministry of tourism – and that’s benefited a lot.

« In terms of tourism for the kingdom, if they can, I’d love to see them both play in the Saudi league, and, you know, if top players come into the Saudi league and play that will reinforce the programmes that we’re doing. » 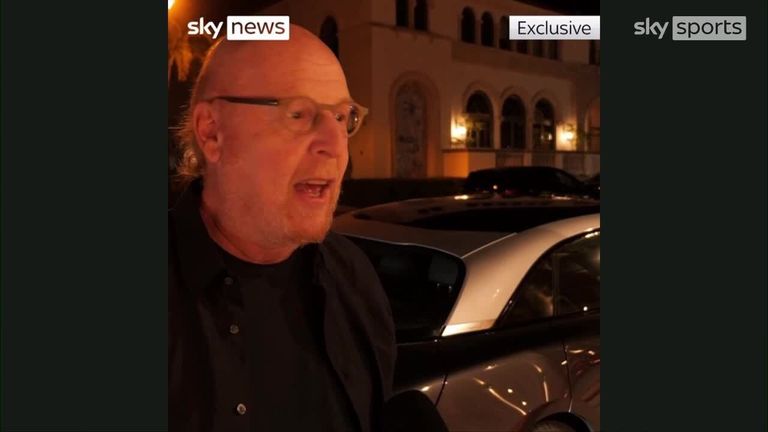 In a Sky News exclusive, Manchester United co-owner Avram Glazer spoke near his home in West Palm Beach, Florida, and said they were finding ‘strategic alternatives’ for the club and also responded to criticism by Cristiano Ronaldo

Manchester United co-owner Avram Glazer has spoken for the first time since announcing the club could be up for sale.

Sky News tracked him down near his home in West Palm Beach, Florida, where he was asked why now was the right time to sell the club.

He said: « As we announced yesterday, the board went through a process and decided it’s going to look at different strategic alternatives – and that’s what we’re doing. »

He repeated the answer when questioned why the club had not been sold earlier and added: « We’ll see where that leads us. »

The Glazers were reportedly furious at the remarks from Cristiano Ronaldo in his recent interview and Ronaldo this week left United by mutual consent.

But Avram Glazer refused to be drawn on the striker’s claim – echoed by many fans – that his family « don’t care about the club ».

He told Sky News: « Well, I’ll tell you about Cristiano Ronaldo – he’s a great Manchester United player, I appreciate everything he’s done for the club and I wish him the best luck in the future. »