The next possible great in a long line of football Mannings announced where he intends to play college football.

The addition of Manning gives the Longhorns a potentially stacked quarterbacks room on paper.

The five-star recruit is the grandson of College Football Hall of Famer Archie Manning, son of former Ole Miss WR Cooper Manning, and the nephew of both Pro Football Hall of Famer Peyton Manning and longtime NFL signal-caller Eli Manning. He has been starting under center for the varsity football team at Isidore Newman School in New Orleans since his freshman year. 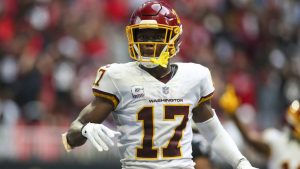 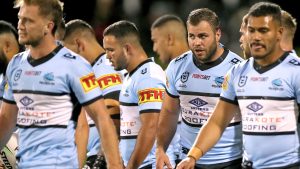 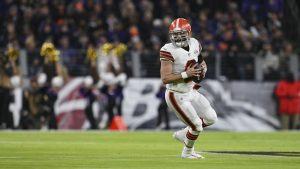 Baker Mayfield on Browns: ‘We’re ready to move on, I think’ 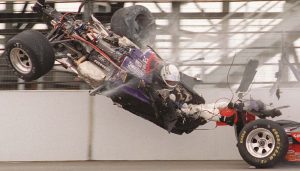 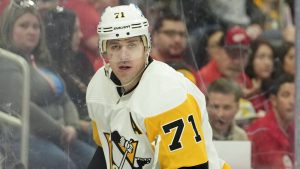 ‘Numerous agents’ believe Malkin won’t be back with Penguins