Saul ‘Canelo’ Alvarez will face Gennady Golovkin in a trilogy fight on September 17 as he aims to defend his status as the undisputed king of the super-middleweight division.

Alvarez was outpointed by WBA light-heavyweight champion Dmitry Bivol earlier this month as he suffered just the second loss of his 61-fight professional career.

But the Mexican remains the WBC, WBA, IBF and WBO super-middleweight champion and will step back down to that weight class to fight Golovkin rather than seek an immediate rematch with Bivol.

Alvarez and Golovkin fought to a draw in 2017 before Canelo won their rematch on points in 2018, handing Golovkin his first defeat, with both previous encounters contested at middleweight.

Golovkin is the reigning WBA and IBF middleweight champion and has won four consecutive bouts since being beaten by Alvarez four years ago.

Alvarez said: « I feel very happy and proud to be able to give the best fights and this fight won’t be an exception. »

No venue has yet been announced for the fight. 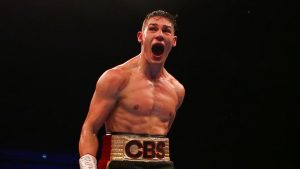 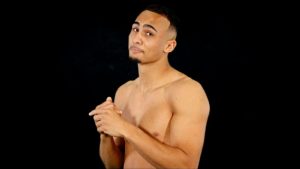