The Phoenix Mercury are looking to defeat the Seattle Storm for the second time in four days when they meet on Saturday in Seattle.

Five players scored in double figures for the Mercury (1-1) in Wednesday’s 97-77 win over the short-handed Storm (1-2), who have lost two in a row, and they’ll be looking to repeat the trick live on Sky Sports Mix from 8pm on Saturday evening.

The recent success follows on from last season’s WNBA Playoffs when the Mercury shocked the then-reigning world champion Storm in overtime.

In the midweek game, Tina Charles paced Phoenix with a 22-point, 11-rebound double-double. The former league MVP knocked down three of her four attempts from 3-point distance.

« I just always want to get better, » Charles said. « I know my game still has a ways to go. I’m always looking at Diana (Taurasi) and she’s always looking for ways to get better. She’s never satisfied and like I said, she has high standards and believes in me, so when we’re playing our two-man game and I have a three, she tells me to take it, so I take it. »

« I’m just happy to see our team make progress, » Nygaard said. « For myself as a coach, I learned a lot during the game. »

The Storm were without three key players in Wednesday’s loss. Breanna Stewart and Epiphanny Prince are both currently out due to the league’s COVID-19 health and safety protocol. Mercedes Russell remains out with a non-basketball-related injury.

Jewell Loyd scored a season-best 26 points for Seattle, which will look to get back on track. Limiting mistakes will be key. The Storm had 15 turnovers Wednesday.

« Some of the things we have been talking about as a team defensively, we have to continue to grow and get better at, » Seattle head coach Noelle Quinn said. « Obviously taking care of the ball is one of those things. They scored off every one of our turnovers. »

The rush of live NBA & WNBA action continues on Sky Sports this weekend – see the list of games here and subscribe to watch the live action. 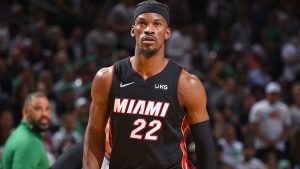 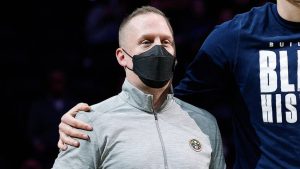 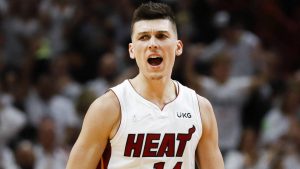 Tyler Herro out for Game 4 vs. Celtics, Jimmy Butler intends to play 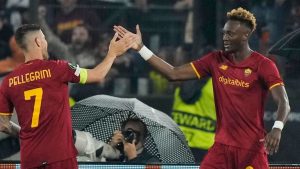 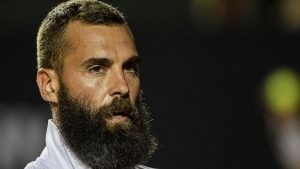 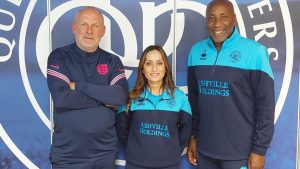 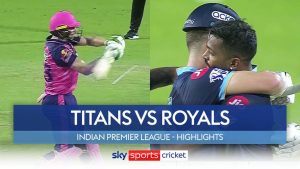