Australian teenager Dyson Daniels is set to become an overnight millionaire after sky-rocketing into top-10 pick contention in the lead-up to the 2022 NBA Draft.

With the draft taking place Friday morning (AEST), the 19-year-old Bendigo native is expected to hear his name called inside the first eight selections according to several draft experts.

A growth spurt has seen Daniels grow into a 202cm guard that can facilitate as well as defend multiple positions, making the Aussie a tantalising prospect for a number of teams inside the lottery.

According to the 2021-22 NBA rookie scale, Daniels could potentially earn upwards of $7 million in his rookie season if he is selected with by the Portland Trail Blazers with the No.7 pick.

If he falls a pick later to the New Orleans Pelicans at No.8, Daniels still stands to earn more than $6 million in his first season.

Daniels is currently mocked to the the Blazers by The Athletic’s draft guru, Sam Vecenie and ESPN’s Jonathan Givony. The Ringer’s Kevin O’Connor has the Aussie slated at No.8 to the Pelicans.

Ahead of the highly-anticipated 2022 NBA draft, here’s everything you need to know.

What time is the NBA draft?

The 2022 NBA draft will take place from 9:30am AEST on Friday, June 24 at the Barclays Center in Brooklyn, New York.

How to watch the NBA draft

Australian basketball fans will be able to watch the 2022 NBA draft via NBA League Pass as well as on Kayo Sports.

Here is how the teams will make their selections in the first round of the 2022 draft:

Who are the top prospects in this year’s class?

There are three prospects who are the consensus picks to be the first three names read out by NBA Commissioner Adam Silver on draft night.

Auburn forward Jabari Smith Jr is widely tipped to be the Orlando Magic’s selection with the No.1 pick, while Gonzaga’s 216cm giant Chet Holmgren has been mocked to the Thunder to be Australian guard Josh Giddey’s running mate at No.2. Houston has made no secret about wanting Duke forward Paolo Banchero with the No.3 pick.

The draft is expected to open up after top three picks with the likes of Jaden Ivey, Keegan Murray, Bennedict Mathurin, Dyson Daniels, Ousmane Dieng, Johnny Davis, Shaedon Sharpe, AJ Griffin and Jeremy Sochan all a chance of going inside the top 10.

Orlando will open the NBA draft for the fourth time in franchise history unless it trades out of the No.1 slot on draft night.

The Magic selected Shaquille O’Neal with its maiden No.1 pick back in the 1992 draft. Orlando miraculously won the draft lottery a year later and picked Chris Webber first overall before trading him for No.3 pick Penny Hardaway and future draft concessions.

The 2021 draft class ended up being one of the most impressive crop of rookies in recent memory.

Scottie Barnes, who was selected fourth overall by the Toronto Raptors, was named the Rookie of the Year, narrowly edging out Cleveland’s No.3 pick, Evan Mobley.

Barnes and Mobley were joined in the All-Rookie first team by No.1 pick Cade Cunningham, No.2 pick Jalen Green and No.8 pick Franz Wagner.

Australia’s Josh Giddey, who was picked No.6 by the Oklahoma City Thunder, was named in the All-Rookie second team alongside Herbert Jones, Chris Duarte, Bones Hyland and Ayo Dosunmu. 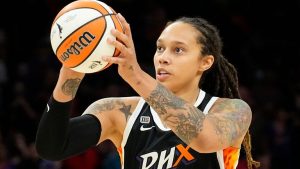 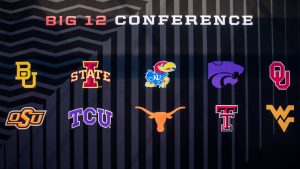 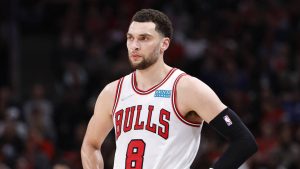 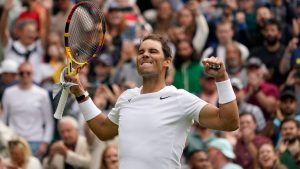 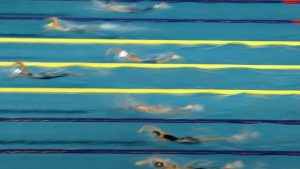 Nadine Dorries: Women’s sports must be reserved for those born female and follow FINA’s lead in swimming | News News 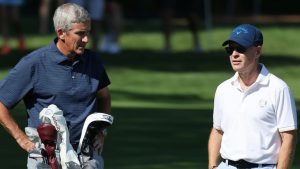 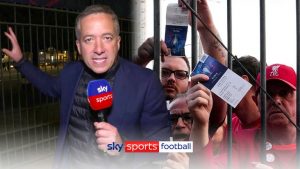